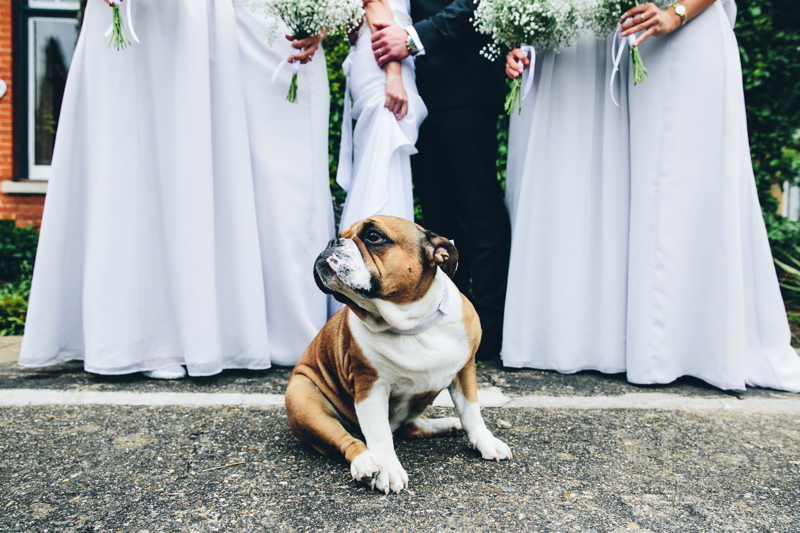 Let me tell you a little story…

Rewind the clocks to the start of 2013 and the boy and I were in the final few months of our wedding planning journey. One evening we were discussing the traditional order of speeches (for those of you who don’t know what that is, it’s the Father of the Bride followed by the Groom and then the Best Man) when the realisation suddenly hit me… Hang on a minute, how are we going to factor in more than one Best Man, when does MY Best Woman talk AND what about me?

This in turn opened a whole can of worms… Why couldn’t my Victorian Bulldog Betty be my Maid of Honour, why did the Best Men have to be in charge of our wedding rings; they lost their passports on the stag do so why on earth would I entrust them with our rings?! You get the drift and from that moment on, I picked up the roles and responsibilities rule book, threw it out the window and haven’t picked it up since!

SO, if you were thinking that my latest feature in our collaborative wedding planning series was going to be like any other readily available and easily Google searchable guide on roles and responsibilities then think again!

(BTW if you do want to stick to tradition then there’s nothing wrong with this (I’m just shaking things up a little) but this feature is definitely not for you and you may want to look here instead!)

Even 4 years on from my own wedding, it’s safe to say that wedding party roles and responsibilities are still incredibly traditional. Weddings themselves have changed hugely over the past few years but we’re still working with the same lists and allocation of roles that we have for decades. Now I’m not sure why that is but I am sure that today’s feature is a modern-day guide to roles and responsibilities and I think / hope you’re going to like it!

We’re going to start by changing how we think about roles and responsibilities so let’s not have a list of job titles and jobs, let’s start with a blank piece of paper and go from there…

OK, you know who your Best Friends are. You know who you’d trust with something as important as your wedding plans, who’s your rock-solid wingman / wingwoman and who’s that go-to friend that you’d call in the middle of the night if you ever needed someone. On the flip side, you also know who’s a great person but a little bit flaky when push comes to shove. Be honest about your friends’ and families’ strengths and weaknesses and don’t be blind to their flaws (after all, their flaws are probably why you love them!).

With this super honest list in front of you (hint – this might be something that comes with Bond-like ‘destroy after reading’ notice!), it’s time to start matching people to wedding responsibilities.

Now grab yourself one of those lists with the neat headers of Bride, Groom, Best Man, Chief Bridesmaid, Bridesmaids, Ushers, Parents, Master of Ceremonies and CHOP IT UP until you’ve got a pile of little bits of paper that list what needs doing rather than who needs to be doing it.

From that, it’s time to start allocating these jobs to people that you want to be a part of your wedding day. Forget the traditional list of jobs that every Bridesmaid has to perform and instead, allocate tasks to the right person, regardless of their gender or whether they would have traditionally taken on this job.

If your Best Friend in the entire world isn’t an organiser then it seems really unfair to give them the task of arranging your perfect hen weekend, doesn’t it?! If your partner’s lifelong friend is amazing at everything but terrified by the thought of standing up in public and delivering a speech, then why make them..? If they are, in all other respects, a dream Best Man, why not play to their strengths instead of stressing them out over their one weakness?

You see, these wedding job titles can be nothing short of restrictive and downright unhelpful and when weddings become more and more personal and less and less likely to follow a set formula, it seems a little behind the times that we’re still going along with these age-old lists of who does what for whom.

There’s also a bit of an issue with sticking with the status quo because it doesn’t take our complex lives into account either. In my case for example, my Best Friend lives on the other side of the world so wasn’t able to accompany me to my wedding dress appointments and only flew into the country the day before my wedding. Instead of being my Best Woman (which as you may have gathered was performed instead by my Bulldog Betty) she took on the role of Master of Ceremonies (code for bossing people around!).

So, let’s shake it up a bit. Let’s make things easier for the Bride, easier for everyone in the wedding party and just a bit more modern, shall we?

Your Bridesmaids can share all the jobs between them, each can play to their strengths and no one will have to take on far too much as a result. You can transfer a job to a Mum or a friend who loves you but doesn’t want to have such a visible role on the day if you like. There’s no rule that says your Best Friends have to do anything for your wedding either so if you just want them to show up and enjoy the day then they can. You’re the boss so you can choose!

Your Groomsmen could do a joint speech, share the work when it comes to welcoming guests or all stand with you during the ceremony. It’s even possible to have a male Bridesmaid and female Best Man and I can tell you that being there for my brother in this way on his wedding day goes down as one of the biggest honours of my life. I didn’t care about the job title, I just cared about doing the best I could for my brother and he knew that I was the perfect person to handle everything he needed me to.

Now I hope I’ve convinced you that seeing things a little differently will make your wedding more personal and A LOT easier to plan! People just don’t fit into neat little boxes and when it comes to wedding party roles, it’s about time that we moved on.

If you fancy a chat about this or any planning topic, then you can find me at www.katrinaotterweddings.co.uk. 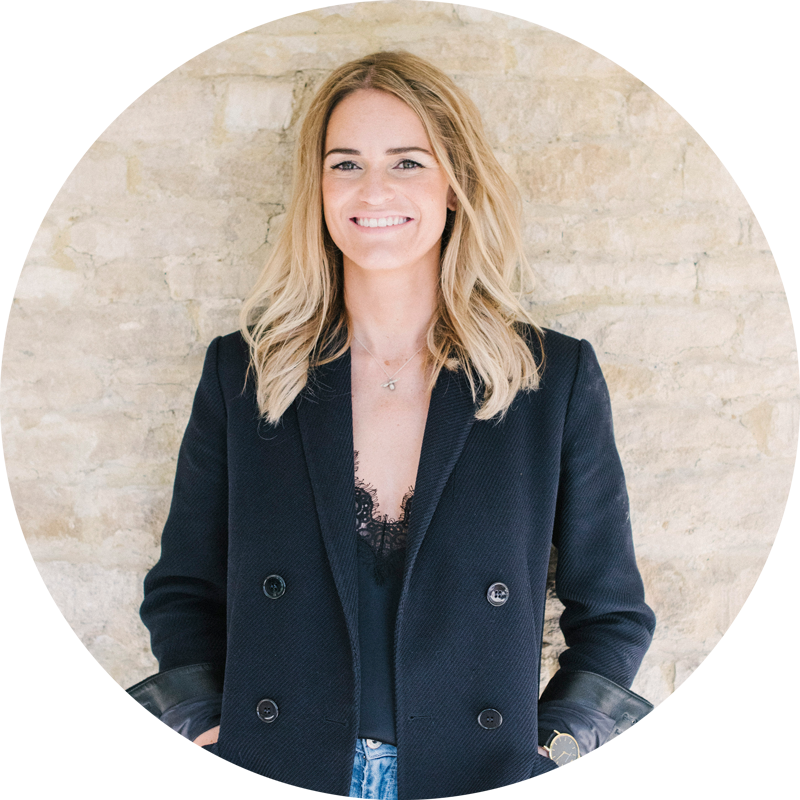 Katrina is a national award-winning wedding planner who specialises in timeless British luxury weddings throughout the UK and beyond.

Read more from this author Read more
Love this article?Spread The Love

What an ‘On-the-Day Wedding Coordinator’ Can Do...

How Do You Make Your Wedding Feel Like You?

10 Common Wedding Fears And How To Overcome Them

The Ultimate Guide to Planning Your Wedding Read Now