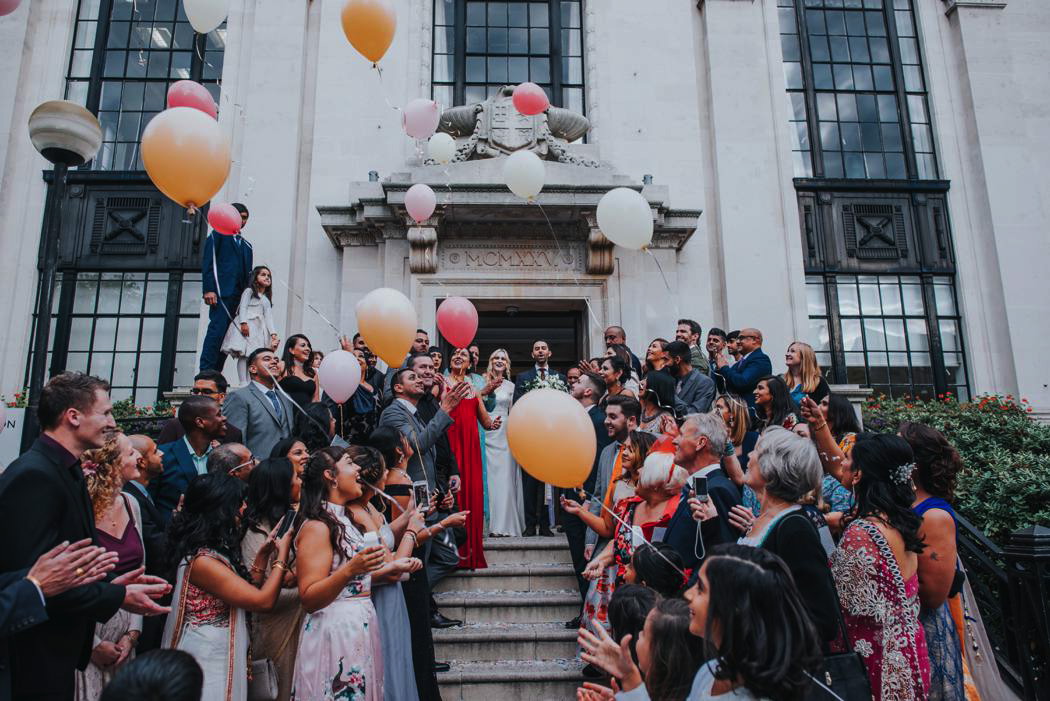 Image by This & That Photography.

A greenery and copper inspired city bash for Ajay & Kathrin, planned by The Bijou Bride, flowered by Blue Sky Flowers and captured by This & That Photography.

Notes from the Bride

When starting the search for the venue we knew we wanted something close by, that showcased East London, where we are currently living and enjoying. The two venues, Islington Town Hall and Hackney Town Hall, were perfect.

One of the hardest parts of planning the wedding was understanding how much everything costs! We really didn’t realise how expensive it was going to be. It was only after talking to a few Wedding Planners that we realised it would cost us more than we thought. So to help us with our budget (what we wanted versus what was realistic) we worked with Alex at The Bijou Bride.

We wanted our wedding day style to be a bit rustic – wooden Chairs, greenery, candles and copper. Every other table had a big floral centrepiece, with the others having something smaller. We had a big copper frame with leaves and a massive greenery piece on the top table. Our flowers were by Blue Sky Flowers and she was fab – Lots of greenery, leaves, even some sticks/twigs made an appearance!

My dress was by Melanie Potro and I wore shoes by Valentino. Ajay was dressed in a tailormade Hackett suit. He had navy trousers with a matching double breasted waistcoat and a grey-blueish jacket with red checks. I had one bridesmaid, my best friend Miriam.

We both knew we wanted a photographer who didn’t take posed photos. Someone who shot the day as it happened. Only after speaking with Alex (The Bijou Bride) did we realise there was a name for that style – Reportage. She gave us a list of photographers and we met them all. Kirsty Bowen (This & That Photography) really stood out. Her website was great and the photo’s looked cool, not posed, very ‘in the moment’. Speaking with her over video conference, she was infectiously happy, as if it was her getting married! She ticked all the boxes, and having just seen our wedding photo’s, it was one of the best decisions we made.

Our food was from The London Kitchen. The canapés were great, and they did go out of their way in the tastings to try and get everything right, especially with the German inspired food we had in the canapés and late night snack. We had an Indian main course. Panache Cake Design created our cake, it was a Belgian double chocolate 2 tiered cake, with a side of chocolate brownies (and vegan brownies). Served with whipped cream and fruit. If you didn’t like chocolate, this wasn’t the dessert for you!

Max from Wedding Smashers was our DJ. A lovely, laid back guy. We were a bit nervous that he wouldn’t be able to mix in the Indian music but we gave him a sample playlist and a list of Indian songs. He did exactly what their name says – smashed it! He really new how to mix, got everybody on the dance floor and at no point was it empty. We also had Nicholas Bronowski from Warble Entertainment – A Caricaturist. He was in the bar doing photo’s for pretty much 2 hours straight. The kids loved him, the adults loved him. A great replacement for a Photo Booth.

We had German Schnapps go round to every table for our speech. We also both did our vows in German & English (Ajay is not German but learning it!).

Best part of the day

Ending the night in a karaoke bar tops it! But the dancing, the downing of German Schnapps and the general fun we had together.

From one bride to another…

Don’t let it stress you out. We certainly had a few arguments that in the end were needless. They didn’t matter. While we were doing our first dance we were both telling each other that we shouldn’t have argued about it so much! So try and enjoy it, have fun. Book a wedding planner! Don’t let friends and family take over, do what you want to do.

Cut Out Letter Signage Beyond Vintage

Hackney Town Hall, located on Mare Street in East London, offers sumptuous… grandeur for weddings and receptions in a sought after Art-Deco style.

The Need to Know 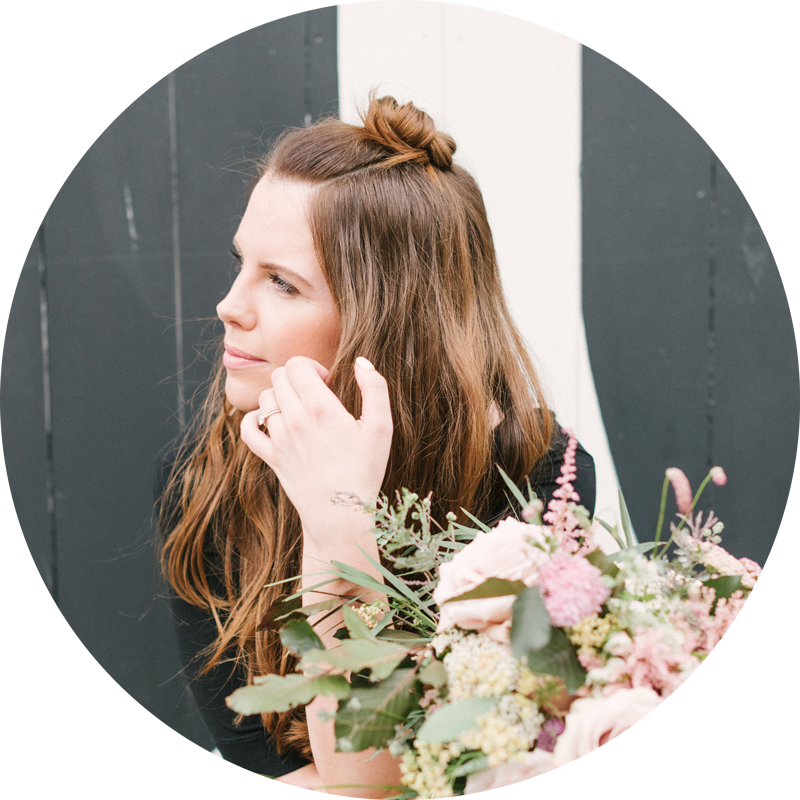 Emma is the founder & curator of these award-winning pages. Passionate about venues, interiors and a good Whiskey Sour. You'll also find Emma working as a Creative Director consulting for wedding venues around the UK.

Read more from this author Read more
Love this article?Spread The Love

How to Decorate Your Barn Wedding Venue During the Winter...

The Ultimate Guide to Planning Your Wedding Read Now